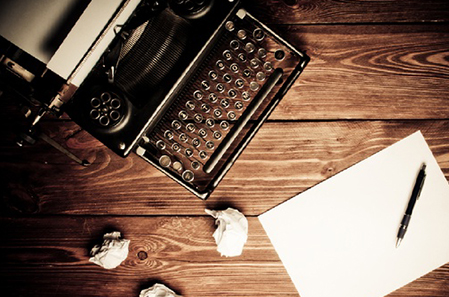 September 2019 - Article on 'The Tough Guy Presidencies' appearing on CommonDreams.org.

January 2019 - Essay in Critical Essays on Twin Peaks: The Return. The first book-length study of the third season of the cult program that changed the face of television in the early 1990s.

June 2018 - Twin Peaks Presentation at the IFC Theater. I am the last speaker and appear at 1:09:40. If you wish to watch the entire presentation, you can view it here. 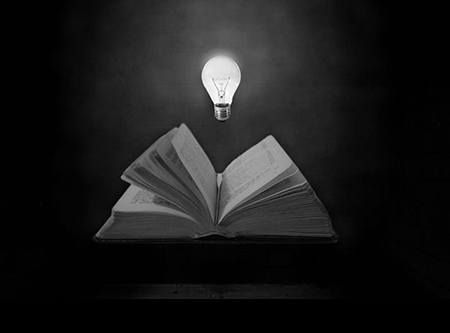 Donald McCarthy currently lives on Long Island in New York. He is a graduate of City College of New York's MFA program and tutors and teaches at SUNY Old Westbury. His writing has appeared in Huffington Post, Salon, Alternet, Pseudopod, The Progressive Populist, Screen Spy, KZine, The Washington Pastime, and more. He is currently an ongoing writer for the website Drunk Monkeys where he writes about all sorts of topics from politics to television to the films of David Lynch.

Because everyone loves to hear about favorites, here are his: his favorite film is Mulholland Drive, favorite book is Duma Key, favorite poem is Richard Cory, favorite album is The Rising, and favorite television show is The Sopranos.

Oddly enough, he has an extreme dislike of cheese and doesn't see what's so special about the beach. 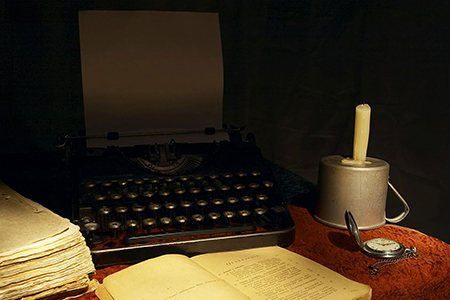